Well, at least I think He did!  Someone who has access to my brain and heart kept nudging me all week about it, so I can only assume it's Him.


This is Ksusha  (comforting little Polina) 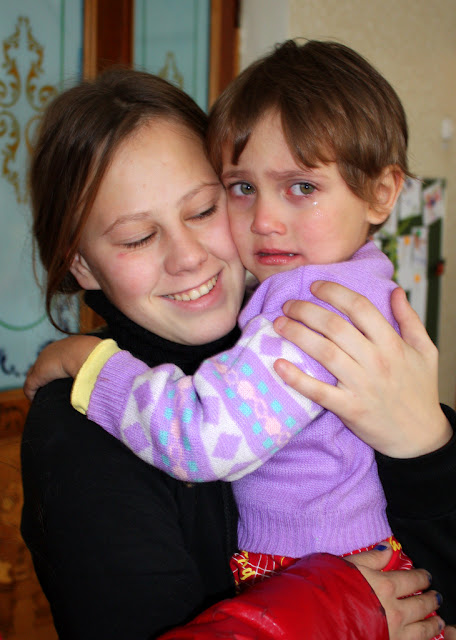 As that Ben Stiller movie title so aptly says, There's something About Ksusha.

Ksusha is 15. She turns 16 in May and her chances of having a forever family then are over.

It shouldn't be this way.

Ksusha is the top student at her school. She is the top English student as well. (She won't speak it out of embarrassment, but she understands me when I talk to her in English.)

Ksusha has no family, no future...no hope.

When I visited last May 2009, she was a bubbly, upbeat, open girl who delighted in being my official guide up to Nastia's old school. She shared her love of books with me, and her dream of studying in America someday. I remember asking her what her greatest dream would be, thinking she would say  'A Harvard degree' or something. She dropped her head, and quietly said  'A Family.'

I came home and advocated for her with no luck. 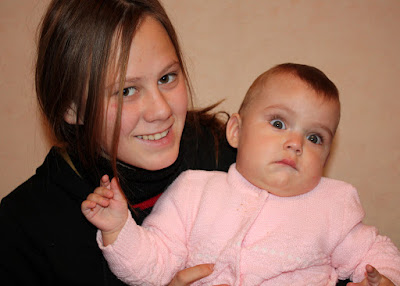 Aside from being a great student, Ksusha has a heart for children like I do. She always has one in her arms or on her lap!  While all the other teens are clamoring for my attention, asking for cosmetics and earrings, Ksusha is following silently behind me, asking for nothing.

I would give anything to find Ksusha a family.

If there were a homestudy ready family ANYWHERE out there, they could get her USCIS approval in time. Do you know anyone?

If you wouldn't mind sharing this info with people who have a heart for adoption, I'd be grateful. next year ksusha will leave the orphanage and become another statistic. Of course I will do all I can to help her. Even now, I'm am trying to see f there is ANY way for her to study in the US. But I've learned through this five year Anya saga that orphans are never granted student visas. Never.

Anyway, please pray for Ksusha. She is a really special girl with a great mind and heart and great potential to do good in this world. She needs our love and support. 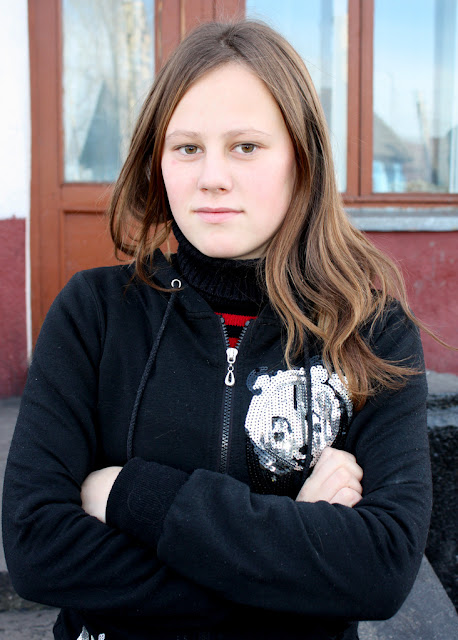